CISS Holds Webinar on “Lessons from the Cold War for U.S.-China Relations”

On April 1 and 8 (GMT+8), the Center for International Security and Strategy (CISS) of Tsinghua University, China Program at Stanford’s Shorenstein Asia-Pacific Research Center, and Stanford Center at Peking University jointly sponsored the webinar on “What China and the US learned from the Cold War” in two sessions. 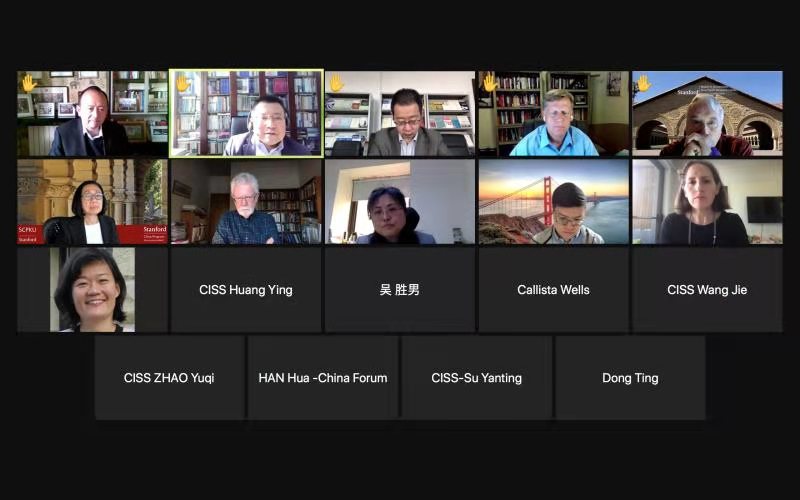 Participating experts engaged in a lively discussion on the policies, approaches and lessons of the Cold War, and jointly explored the impact of the Chinese and American perspectives on the Cold War on current thinking in both countries. 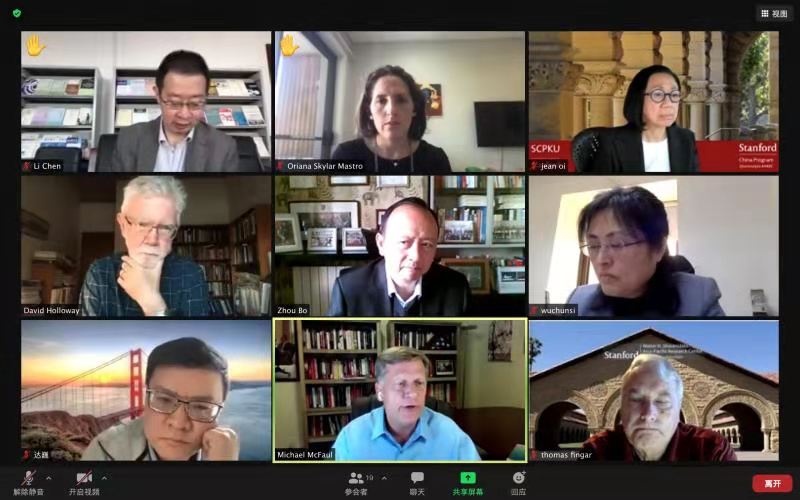