On December 7, Beijing time, CISS held a seminar on “International Relations and China’s Foreign Policy after the U.S. Election” together with University of Oxford China Center.

At the seminar, participants engaged in candid exchanges on potential directions for U.S. policies and China’s foreign relations following the U.S. presidential election. The topics discussed included confidence building measures and crisis management mechanisms between the U.S. and China, policy coordination between the U.K., the EU and the U.S. on their relations, trade and defense cooperation with China, China’s ties with its neighbors, and further development of the Belt and Road Initiative (BRI). 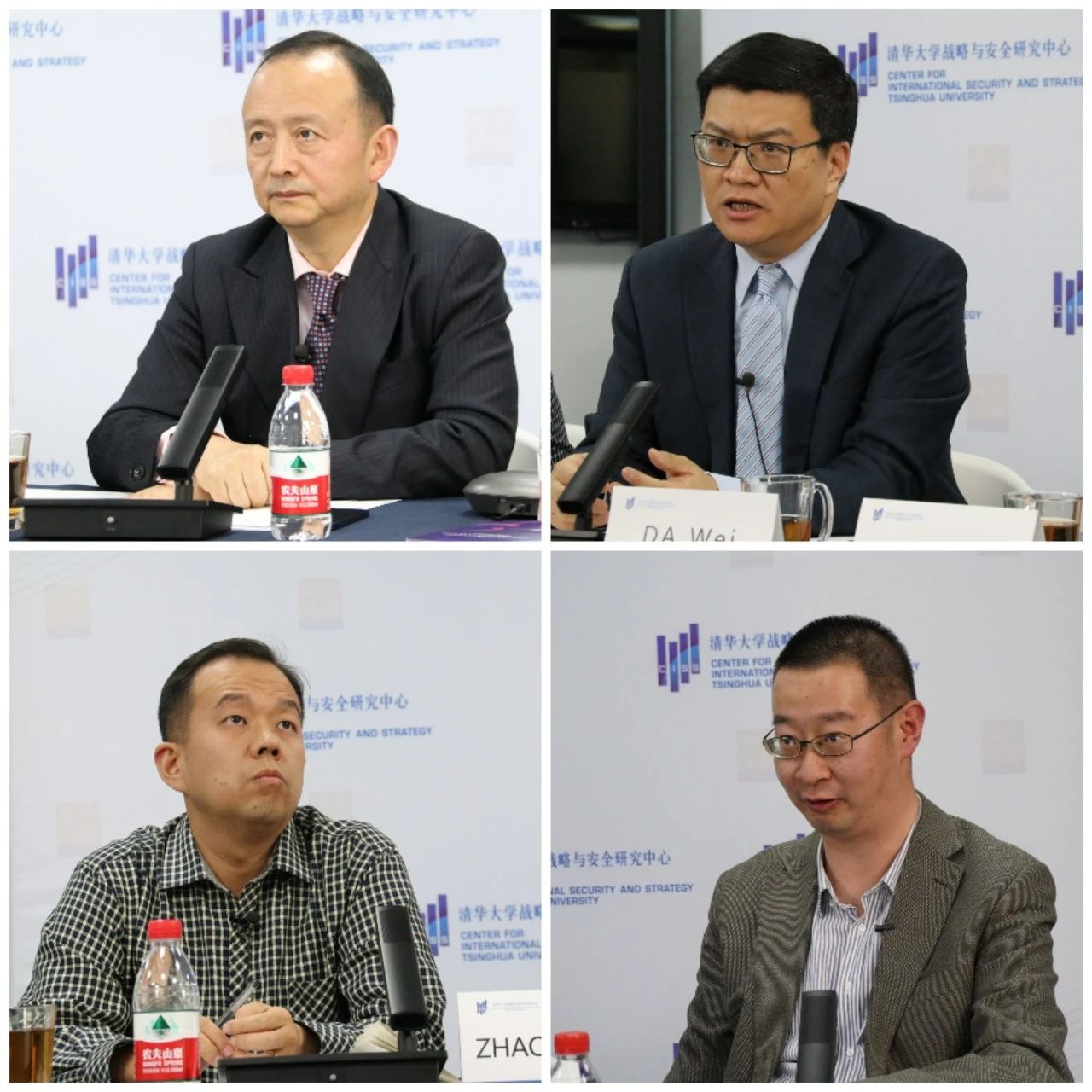 The Chinese panelists noted the growing importance of cooperation between China and the U.S. in areas such as confidence building and crisis management. The U.S. should, for the sake of regional stability, reaffirm its fundamental stance of “not taking sides” on the South China Sea issue. The BRI, a long-term undertaking, has demonstrated China’s new vision for diplomacy: connecting with the rest of the world. The initiative has been well implemented and holds promising potentials. That said, it still faces a number of practical challenges. Private sector involvement and cooperation in public health, education, and social development will become increasingly important in the future. Recently, China has unveiled its “dual circulation” strategy, which will work together with the BRI to boost its domestic market and deepen its integration into the global market, so that the fruits of China’s development will reach all over the world.

In addition, participants explored into how lessons learned from the Cold War can help address current global challenges, and believed that although the Cold War lessons can work as a reference, the global competitive landscape today has become far more complex. In the mid- to late-stage of the Cold War, Europe took a more proactive strategy in communication and competition and responded with caution to arms race, which eventually eased the U.S.-Soviet rivalry. Likewise, European and East Asian countries today should adapt to the new dynamics in a way that best serves their domestic development agendas, and play a positive role in promoting stability. There will be no “Iron Curtain” in East Asia—all parties should continue to actively seek cooperation to provide safe public goods for the international community. 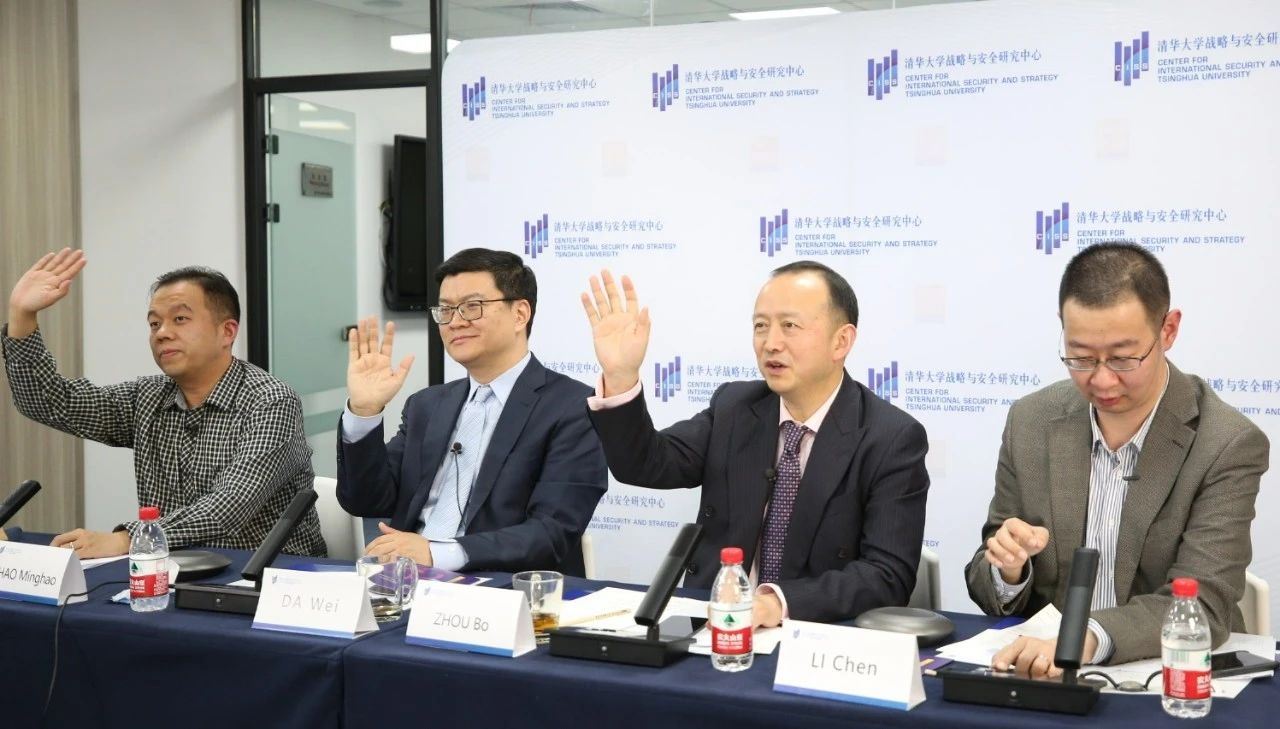 In the discussion, there was general perception that the Biden administration will be committed to uniting its allies, with a particular focus on repairing the transatlantic partnership. However, pressures from domestic economy and the pandemic will cramp its efforts to advance its global blueprint. Meanwhile, China should be cautious about the incoming administration’s policy toward it. Still, prospects for cooperation between the U.S. and China do exist in areas such as climate change, economic recovery, and infrastructure development. Furthermore, the two countries should foster security dialogues in emerging sectors such as outer space and artificial intelligence.