On October 30, 2021, the Center for International Security and Strategy (CISS) of Tsinghua University and the Brookings Institution co-hosted the fifth round of the US-China Dialogue on AI and International Security via video link. Mme. FU Ying, Chair of CISS, and Gen. John Allen, President of the Brookings Institution, delivered welcome remarks at the event, followed by an intensive discussion among more than 20 members of the Chinese and American project teams. 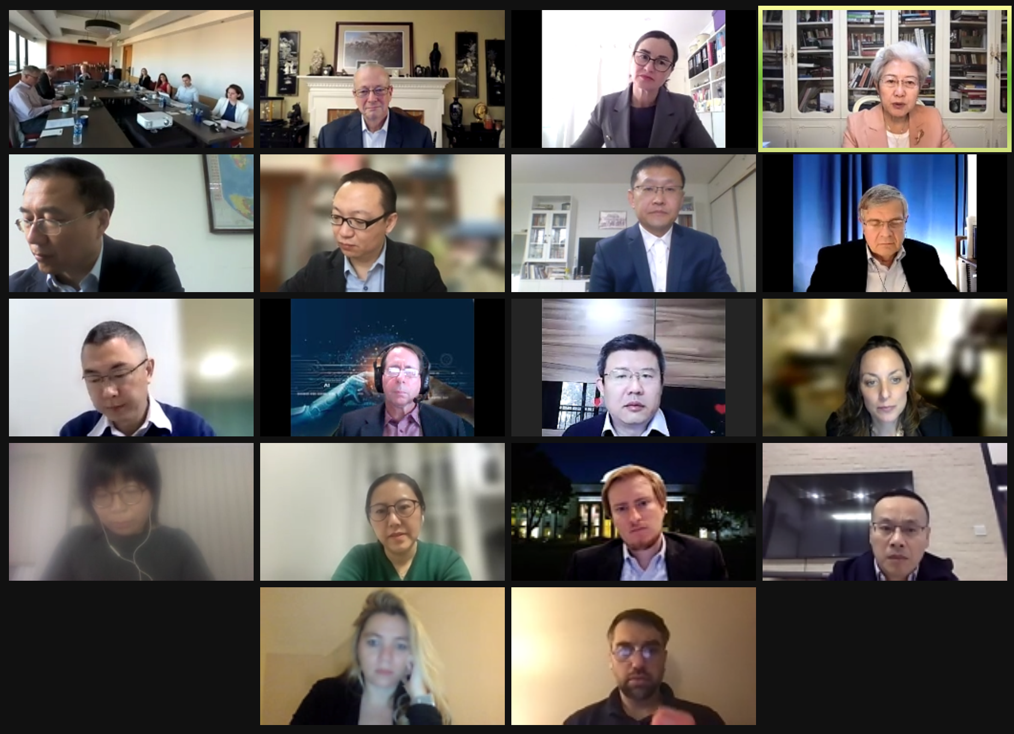 Discussion between experts from both sides

Mme. Fu emphasized that China has always been committed to promoting the healthy development of AI and has sent positive messages to the international community on promoting cooperation to address security challenges in implementing AI technology. She expressed her hope that this dialogue would help stakeholders better understand the security risks of AI-empowered military applications to avoid an escalation of the US-China geopolitical competition which may otherwise lead to a dangerous conflict. Gen. John Allen expressed his appreciation to all parties for their support of the project over the past two years as well as his expectation to explore potential paths of US-China cooperation in AI security governance through Track II dialogues. 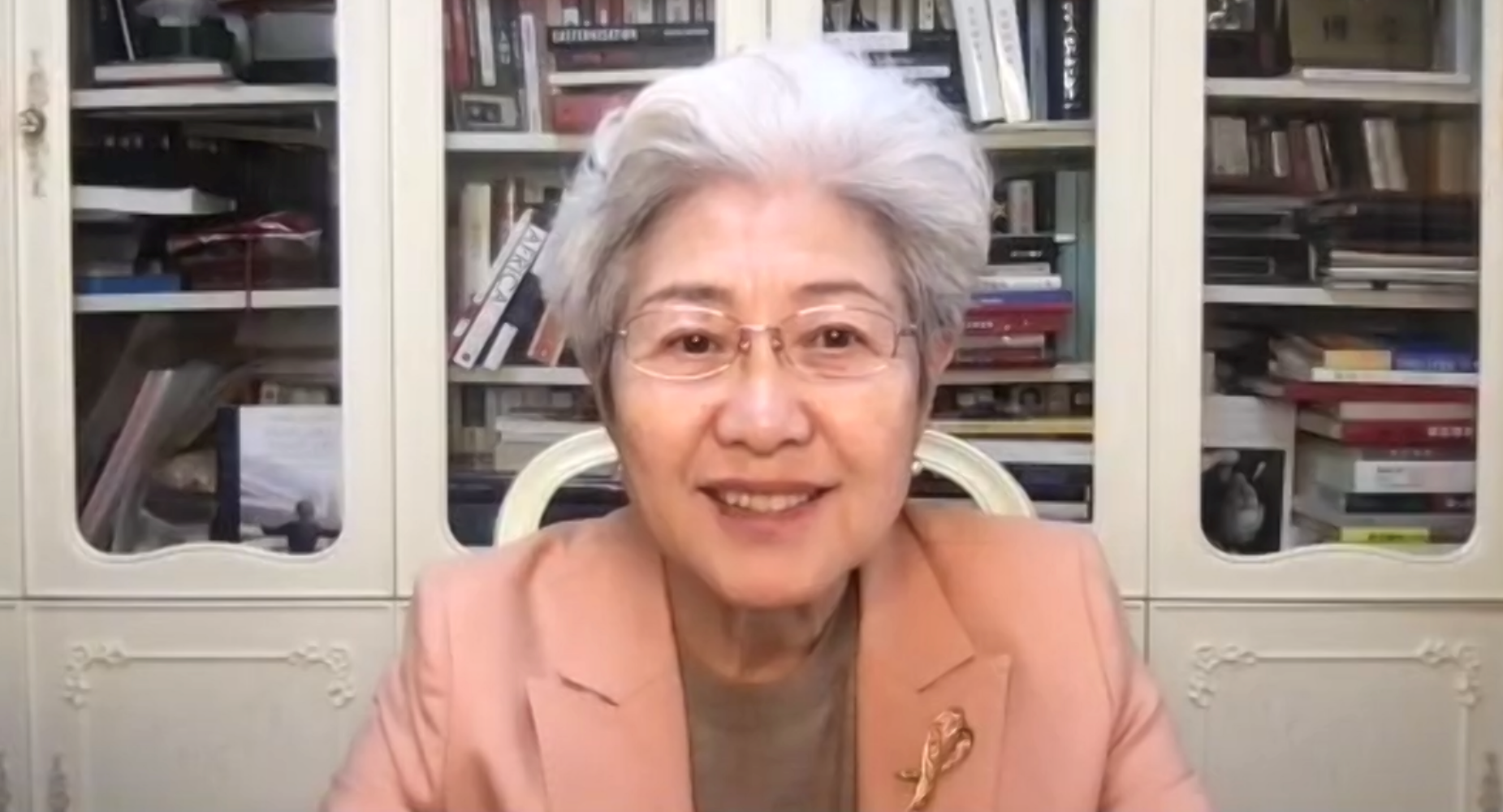 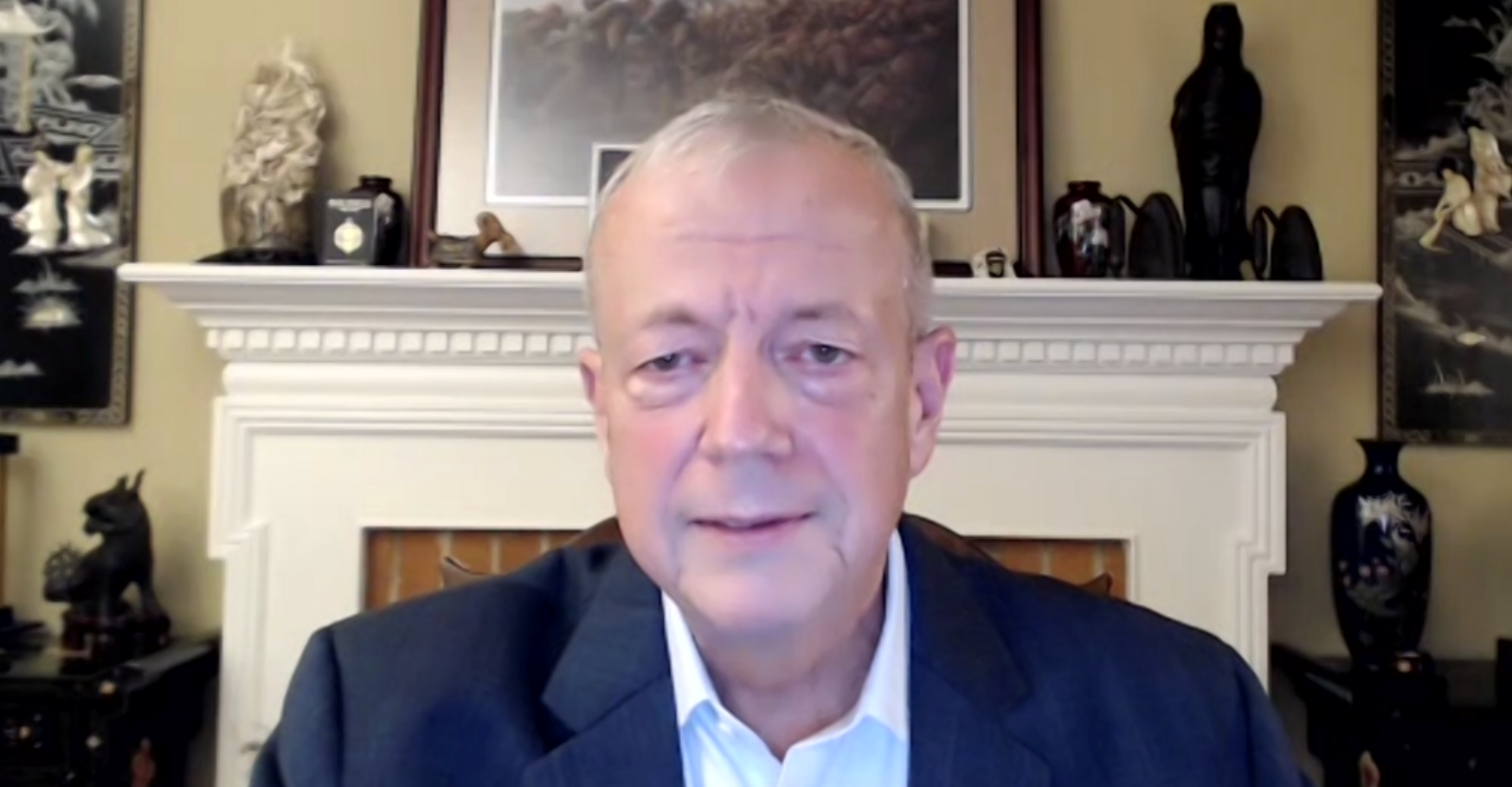 The dialogue was structured in two sessions. Session I was moderated by Ryan Hass, the US project lead and senior fellow at the John L. Thornton China Center, the Brookings Institution. Chinese and American experts compared notes on the definitions of key terms regarding AI-empowered military applications, with the objective of narrowing gaps between the two sides in understanding on how each side uses key terms in its internal discourse. Session II was moderated by Professor ZHU Qichao, the Chinese project lead and deputy director of the Institute for Defense Technology and Strategic Studies at the National University of Defense Technology. The participants explored five hypothetical vignettes of escalation scenarios involving autonomy and artificial intelligence and shared their own perspectives. It was highlighted by both sides that mature security mechanisms must be installed in every stage including development, production, deployment and operation of AI-empowered weapons, and that such weapons must be applied with extra caution and restraint in high-risk areas. 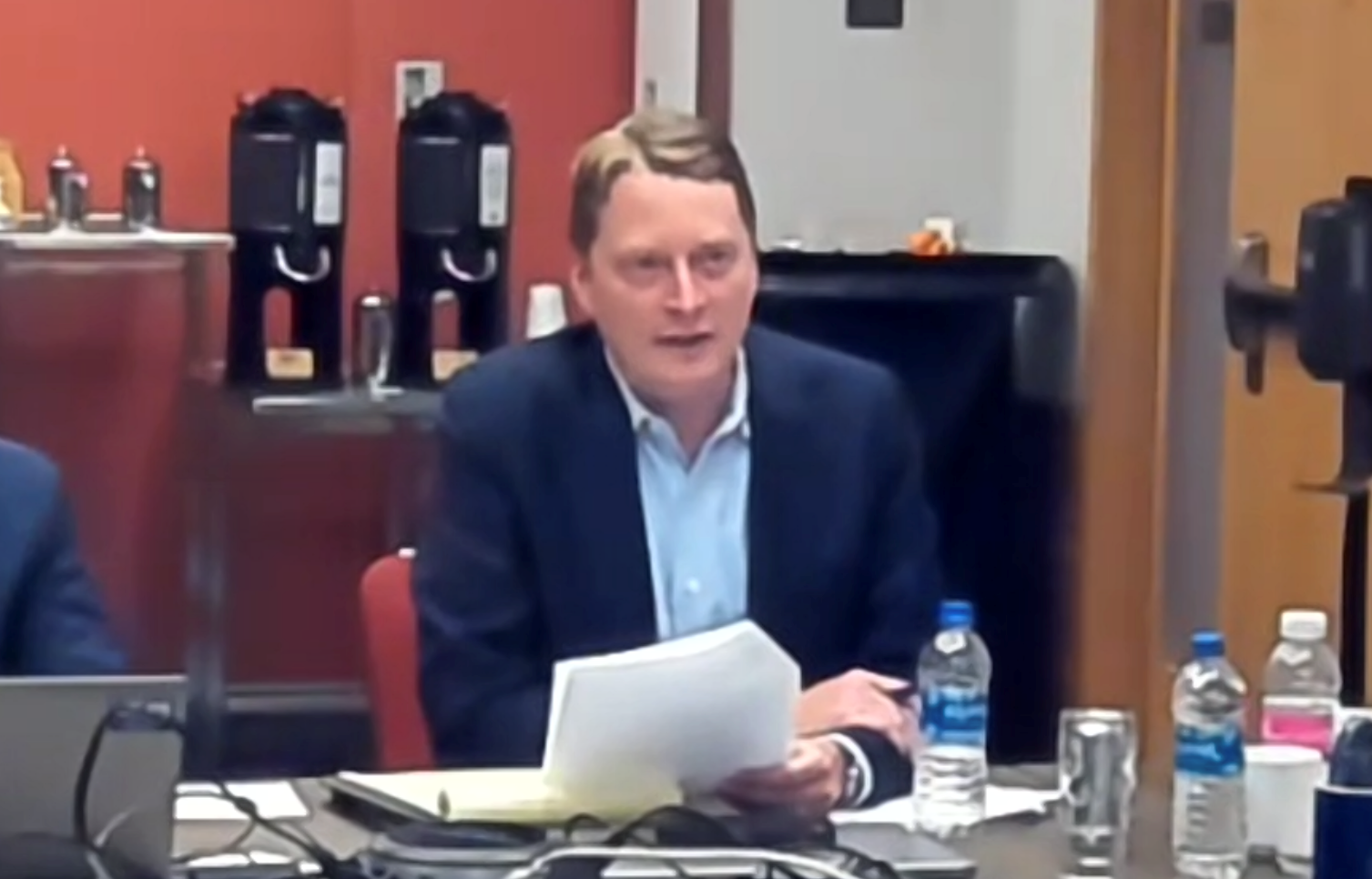 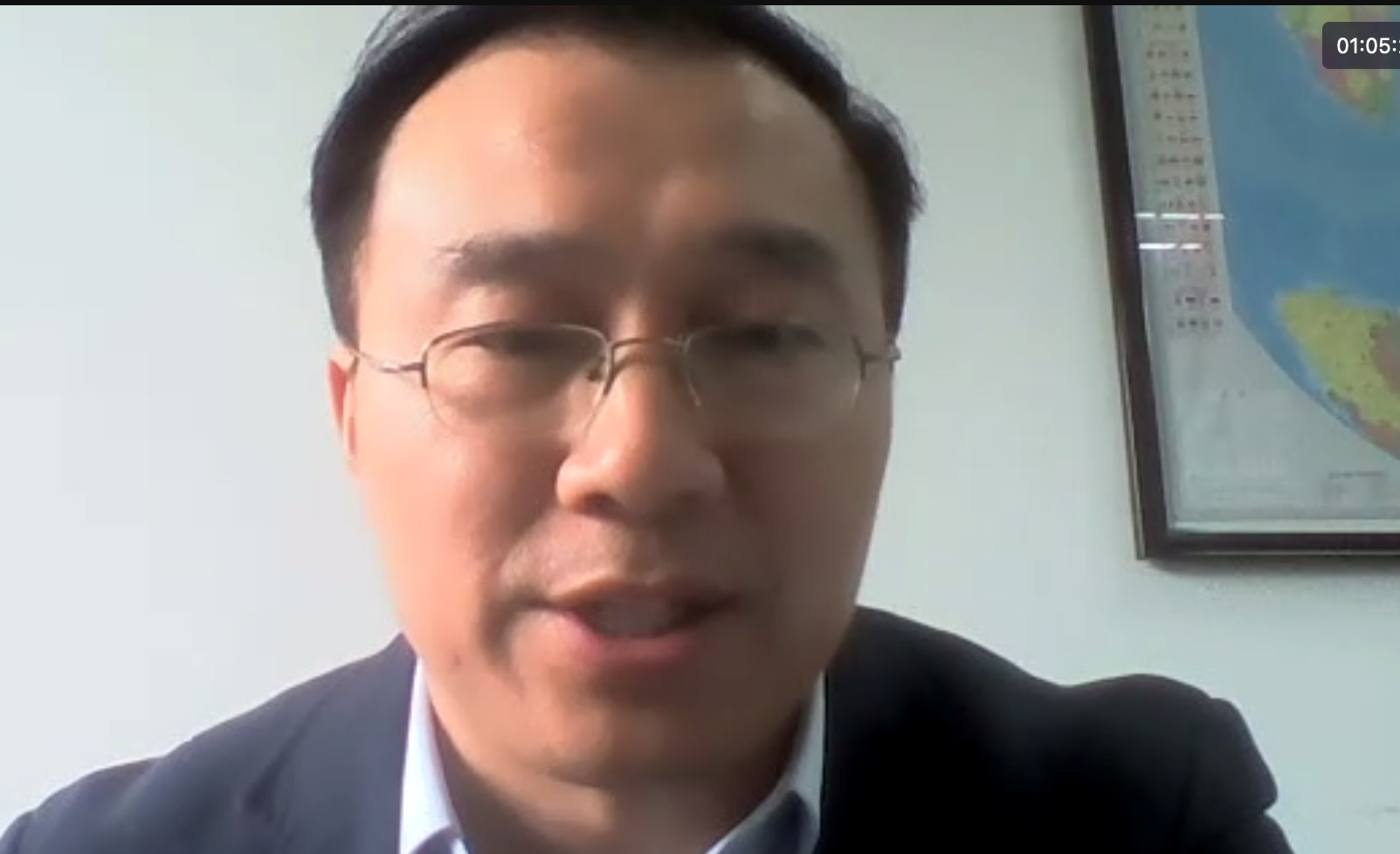 The discussants agreed that the Artificial Intelligence and International Security project has served as an effective platform for exchange between Chinese and the US experts, and that both sides should proceed to discuss the development of the roadmap for the next phase of the project in order to promote its continuous development. At the same time, some experts stressed that, in the next phase, the teams need to work on ways to translate the project’s research outcomes into public information, so that the public would recognize and understand the security risks of AI-empowered military applications.

Since its inception in 2019, the Artificial Intelligence and International Security project has kept its primary focus on the impact of AI development on international security. Research and dialogues on relevant issues between Chinese and the US expert teams are organized by CISS and the Brookings Institution respectively. The first round of the US-China Artificial Intelligence Dialogue on Security was held in Beijing on October 23, 2019, and the second in Munich on February 14, 2020. The third and fourth rounds were respectively held online on October 31, 2020 and April 20, 2021. In addition, on December 18, 2020, CISS and Brookings experts released the preliminary deliverables of the project at a thematic session titled “AI and International Security: Challenges and Opportunities” during the inaugural Tsinghua University International AI Cooperation and Governance Forum.