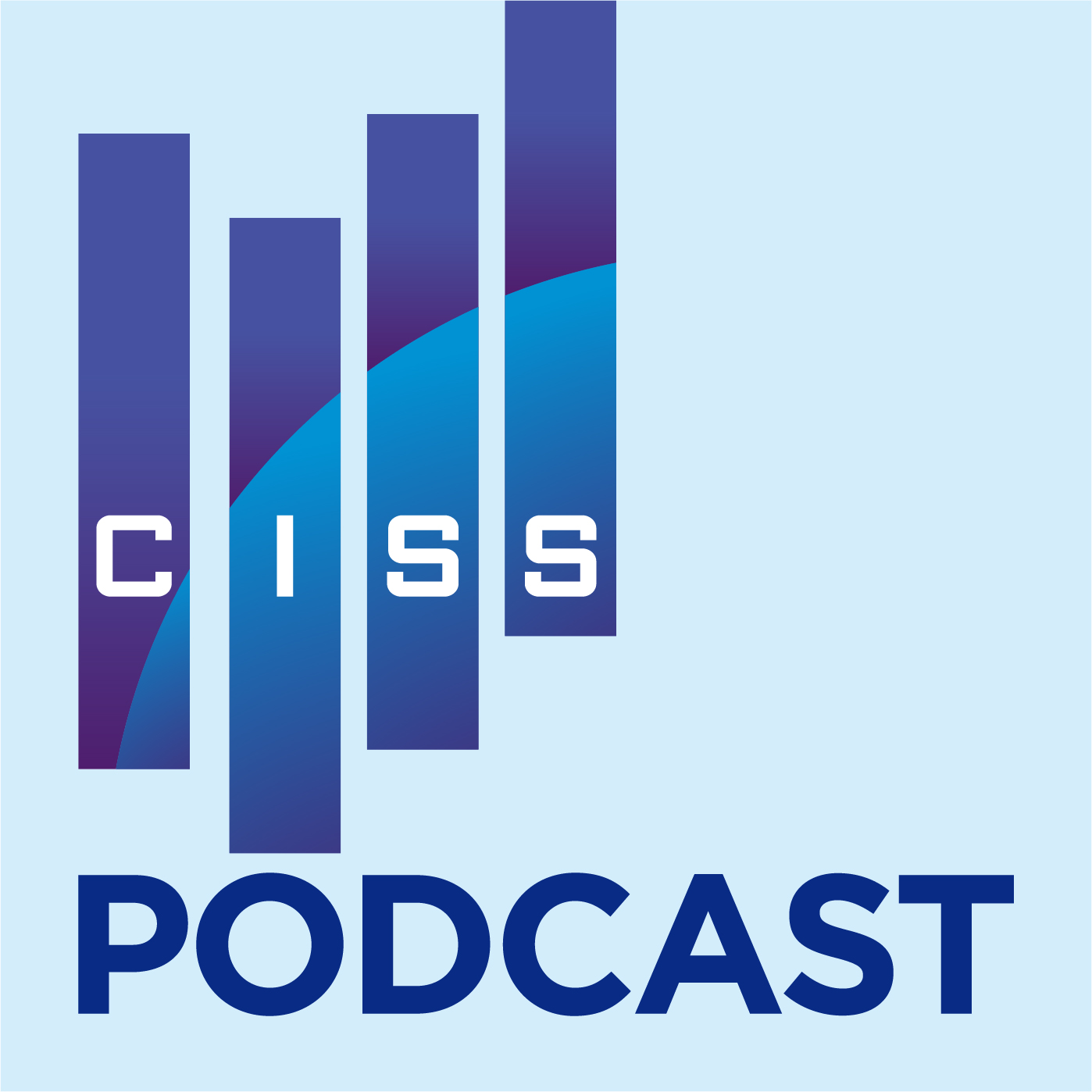 The CISS Podcast features conversations with experts from CISS Tsinghua, a research institute that analyzes international security and strategy issues based in Beijing. In the CISS Podcast, scholars and experts will address their thinking on the most pressing challenges in international relations. It will also present China Forum series conducting one-on-one discussions with top-level officials, diplomats, well-known entrepreneurs, academics, and media experts from both China and abroad.